Jeremy Lin rolled back the years to star for the Atlanta Hawks in their victory over the Miami Heat. Veteran point guard Jeremy Lin came off the bench to score 11 of his 15 points during a third-quarter run that sparked the Atlanta Hawks.

Atlanta built a 38-37 first-half lead, despite shooting just 31.1 per cent from the field. But with Lin leading the way, the Hawks shot 53 per cent in the third quarter and outscored the Heat 41-21 in the frame to take a commanding lead, which surged as high as 30 points in the final quarter.

Lin finished seven for nine from the field and handed out five assists in 17 minutes. He picked up one steal, which was the 500th of his career. Lin, who averages 10.5 points, has scored 27 in the last two games.

The win broke a three-game losing streak for Atlanta and snapped Miami’s two-game winning streak. Three of Atlanta’s 12 wins this season have come against Miami. 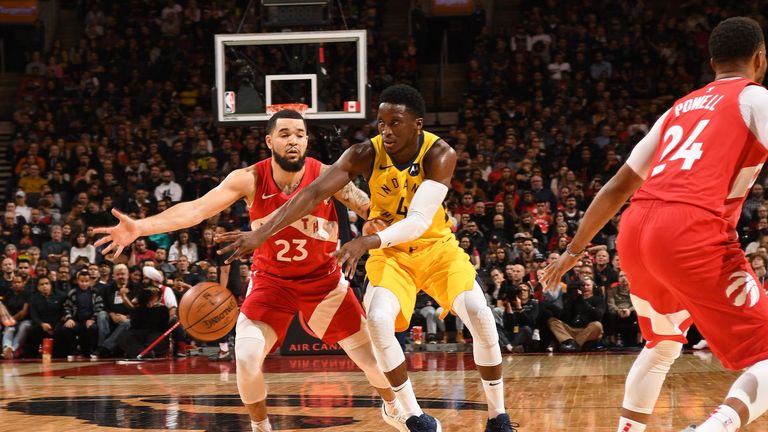 Norman Powell scored a season-best 23 points off the bench for the Toronto Raptors, playing without Kawhi Leonard but with Kyle Lowry back in the line-up.

Lowry had 12 points and eight assists after missing six straight games with a stiff back.

It was the Pacers’ 11th regular-season loss in a row in Toronto. Their last win in Toronto was March 1, 2013. They also have lost four straight, and 14 of their past 17 regular-season games overall, against the Raptors.

The loss ended the Pacers’ six-game winning streak overall, although they have still won 13 of their past 16 games.

Bojan Bogdanovic led the Pacers with 21 points and nine rebounds, while Domantas Sabonis scored 16 points and had 11 rebounds. 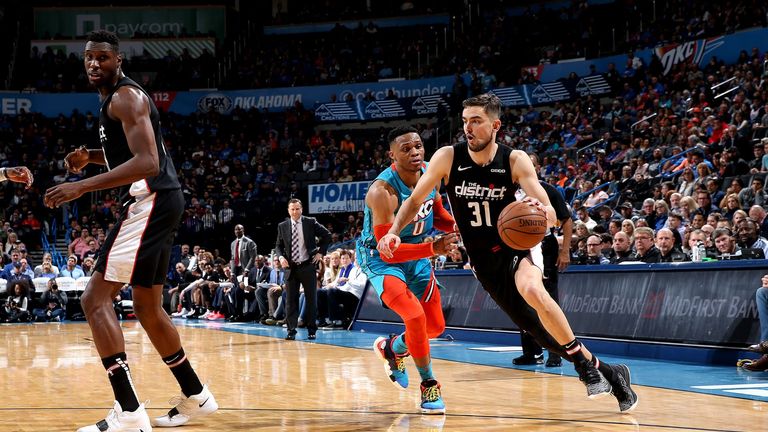 Bradley Beal scored 25 points, including seven in the decisive third quarter, to give Washington their first road win since December 5, breaking an eight-game road losing streak. The Wizards had never won in Oklahoma City.

Beal and Otto Porter did most of the damage, with Porter scoring eight of his 20 off the bench in the third. Washington’s bench scored 42 points overall.

Porter was four of six from behind the 3-point line in the win. Jeff Green added 16 for Washington, while Tomas Satoransky scored 15. It was the third time in four games Satoransky scored 14 or more points. He’d done it just once before this season.

Russell Westbrook finished with 22 points, 15 rebounds and 13 assists, earning his 12th triple-double of the season and his third in the last four games by the time the third quarter ended. 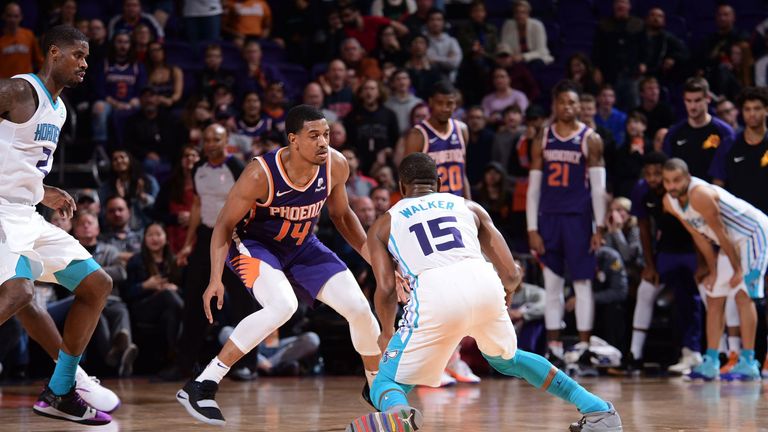 Kemba Walker scored 29 points, including 18 in the final 4:26, to help the Hornets snap a two-game losing streak.

This was a sixth consecutive defeat for the Suns but the Hornets avoided matching their longest losing streak this season. D’Angelo Russell scored 28 points – racking up at least 20 points for the fourth straight game to match the longest streak of his career. The guard’s latest productive showing helped the Nets (20-21) win for the 12th time in 15 games, matching the best 15-game stretch since the team moved to Brooklyn in 2012.

Russell shot 10 of 19 from the floor and made six 3-pointers. He made at least five 3-pointers for the seventh time this season as Brooklyn shot 50.6 per cent overall and hit 34.8 per cent from 3-point range.

Reserve DeMarre Carroll added 20 and scored at least 20 in consecutive games for the fourth time in his career as the Nets beat the Bulls for the fifth straight time by outscoring them 62-45 after half time. 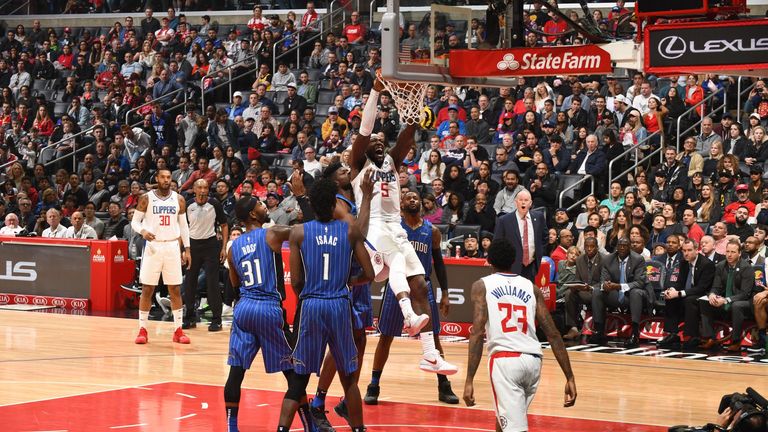 Magic let a 15-point lead slip in defeat to the Clippers.

Lou Williams responded with 12 of his 17 points in the fourth quarter while Magic could only muster nine from 21 from the floor in the same period.